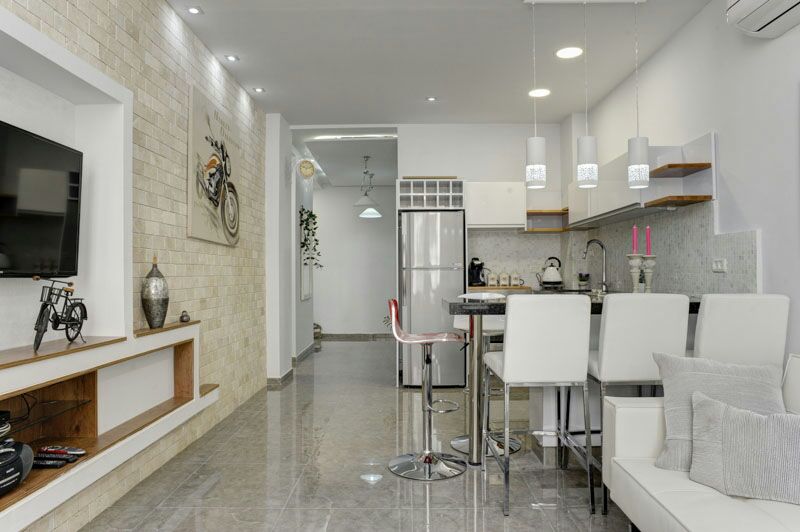 Airbnb in Tel Aviv is great for tourists, but is driving long-term rental prices way up. Regulation could be coming soon…

In the past, when traveling abroad, tourists have had few choices in where to stay for the duration of a trip, mainly limited to hotels differing between price and location. However, in recent years, the advent of Airbnb has immensely increased the number of options to rent an apartment or house, and has subsequently created its own “shared” economy of renters and owners.

There are many benefits of opting to stay in an Airbnb over a hotel. Airbnb apartments tend to be cheaper and nicer than hotels, as well as giving more privacy, and are usually in the cultural center of the neighborhood, providing a more authentic traveling experience.

Airbnb’s Success in Tel Aviv and the Numbers Behind it
Airbnb has exploded in Tel Aviv over the last couple of years; the city is now the world leader in the number of tourists using Airbnb. It has become so prevalent here that the number of Airbnb’s being rented out is comparable, if not equal, to the total number of hotel rooms in the city. That means half of all tourists coming to Tel Aviv this year are staying in an Airbnb over a hotel, as opposed to the 30/70% split seen between Airbnb and hotels in other big cities around the globe.

Airbnb’s Effect on Long-term Rental Prices in Tel Aviv
However, the popularity of Airbnb has not diminished the success of the hotel industry in Tel Aviv. The two platforms are able to coexist, mainly because the lure of Airbnb attracts younger tourists who would not be paying for expensive hotel rooms anyway. The people who are really being affected are residents of Tel Aviv looking to rent long-term.

8,000 apartments in Tel Aviv, which constitute 4.5% of all units in the city, are being rented out for Airbnb, meaning they were removed from the long-term market. Only a third of all Airbnbs in Tel Aviv are owned by “casual” users trying to make a little extra income on the side by renting out their room or apartment when they are away, while the rest are owned by business people who buy cheap apartments for the sole purpose of flipping them to rent out as Airbnbs, which they can charge more per night for than renting out a long-term apartment.

How Owning an Airbnb Apartment in Tel Aviv Works
One of our clients finds apartments in prime locations in Tel Aviv and turns them into presentable spaces to be used as Airbnbs. She can do this profitably for a few years, and when she’s ready to move onto the next project, she comes to us to find a buyer. It’s a relatively simple business model with few barriers to entry, and it is turning Israeli users into millionaires.

These owners do not pay taxes and are not subject to any regulation. Authorities not only turn a blind eye but encourage this activity because the number of tourists expected to visit Tel Aviv in the coming year is staggering, estimated to reach over 3.5 million.

The Future of Airbnb Apartments in Tel Aviv
Several large cities which have experienced similar activity related to Airbnb have implemented certain regulations, as well as taxation, in order to slow the rapid effects. In New York, Airbnb-style rentals have been banned unless the host of the apartment is present, while in Paris and London hosts are banned from renting out residences over a certain number of days a year.

In the near future, Tel Aviv will most likely be seeing regulation requiring new Airbnb hosts to register for small business licenses.

Where do you see the future of Airbnb in Israel heading? Will regulation do anything to curb its growth, and how long will it take to implement? 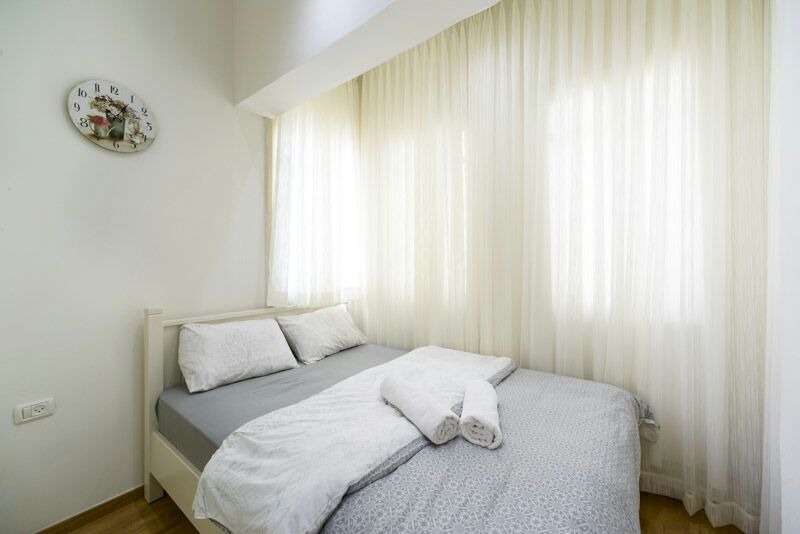