Getting Ahead in the Israeli Workplace 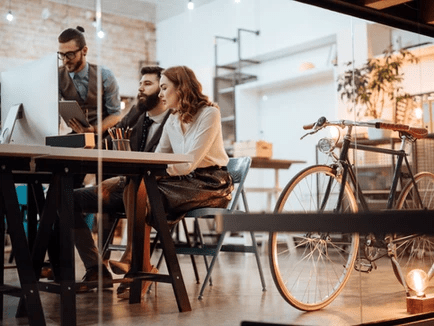 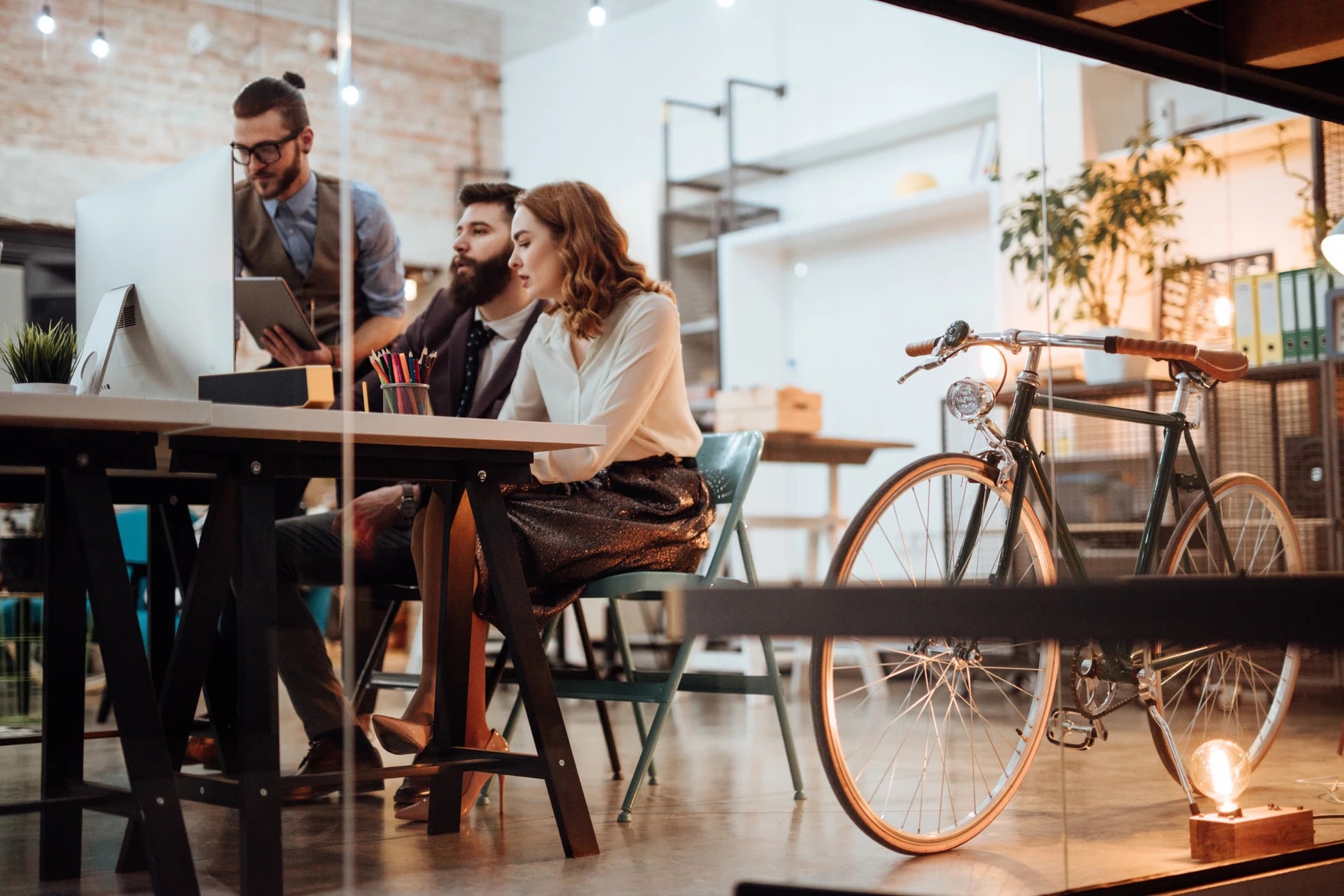 There are a number of differences in the workplace environment in Israel, part of which have led to it becoming an epicenter for start-ups and small businesses, and part of it leading to significant challenges in HR and personnel as well as a general ‘brain drain.’ As immigrants from an advanced office-based society, this can be a source of initial frustration when entering the Israeli workplace, but also an opportunity to utilize skills that otherwise are just assumed or taken for granted elsewhere in the world. 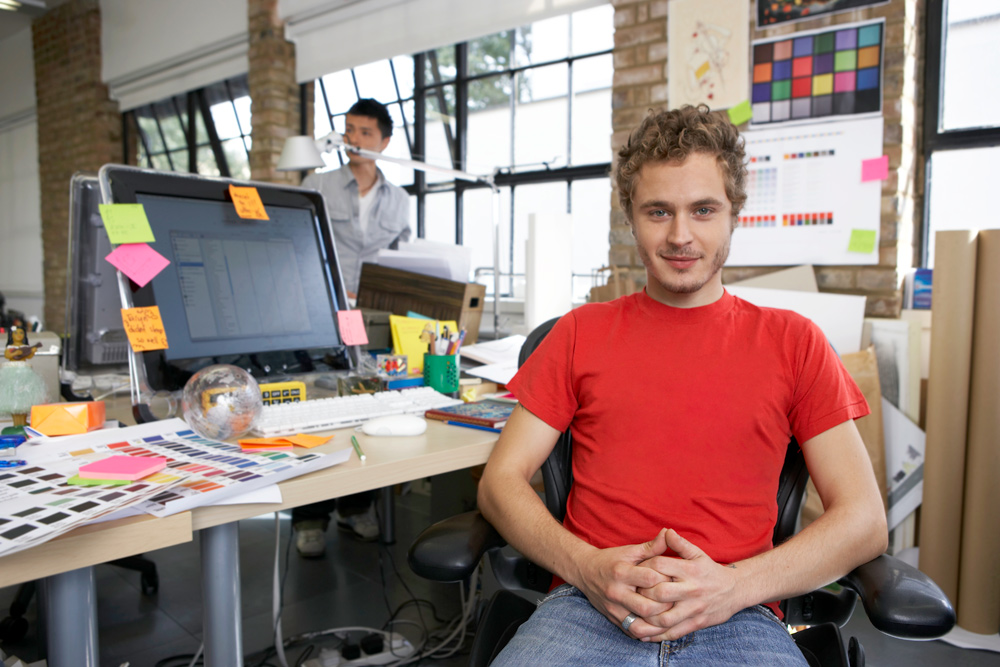 One example which may seem superficial but is hardly so is apparel. In the start-up ecosphere, with role models such as Mark Zuckerberg and Mark Cuban, there is a lax attitude towards what one wears to work. While no one will be accused of being immodest or inappropriate, seeing mid- and senior-level employees wear jeans and t-shirts, if not shorts and flip-flops in warmer weather, might prove to be quite the culture shock. The ‘Casual Friday’ that you may recall from your previous workplace has become perhaps the most formal of appearances you’ll see in an office. This has to do with a number of factors, one of which is Israeli society’s ongoing fascination with American culture and wanting to emulate it and the Jewish community’s successes there, whenever possible. Thus the Casual Friday look of the polo shirt and khakis signifies that the person wearing it has “already made it.”

While the relaxed attitude to apparel may signify a relaxed attitude in general to one’s colleagues and superiors, it can also be a source of friction and divisiveness. Many studies that have been conducted show there is a connection between what one wears and how one acts, and Israel is no exception to this rule. in fact, there have been laws passed in the last few years that have mandated employees in civil service and other public-facing positions adopt a more formal dress codes than their contemporaries in the private sector. 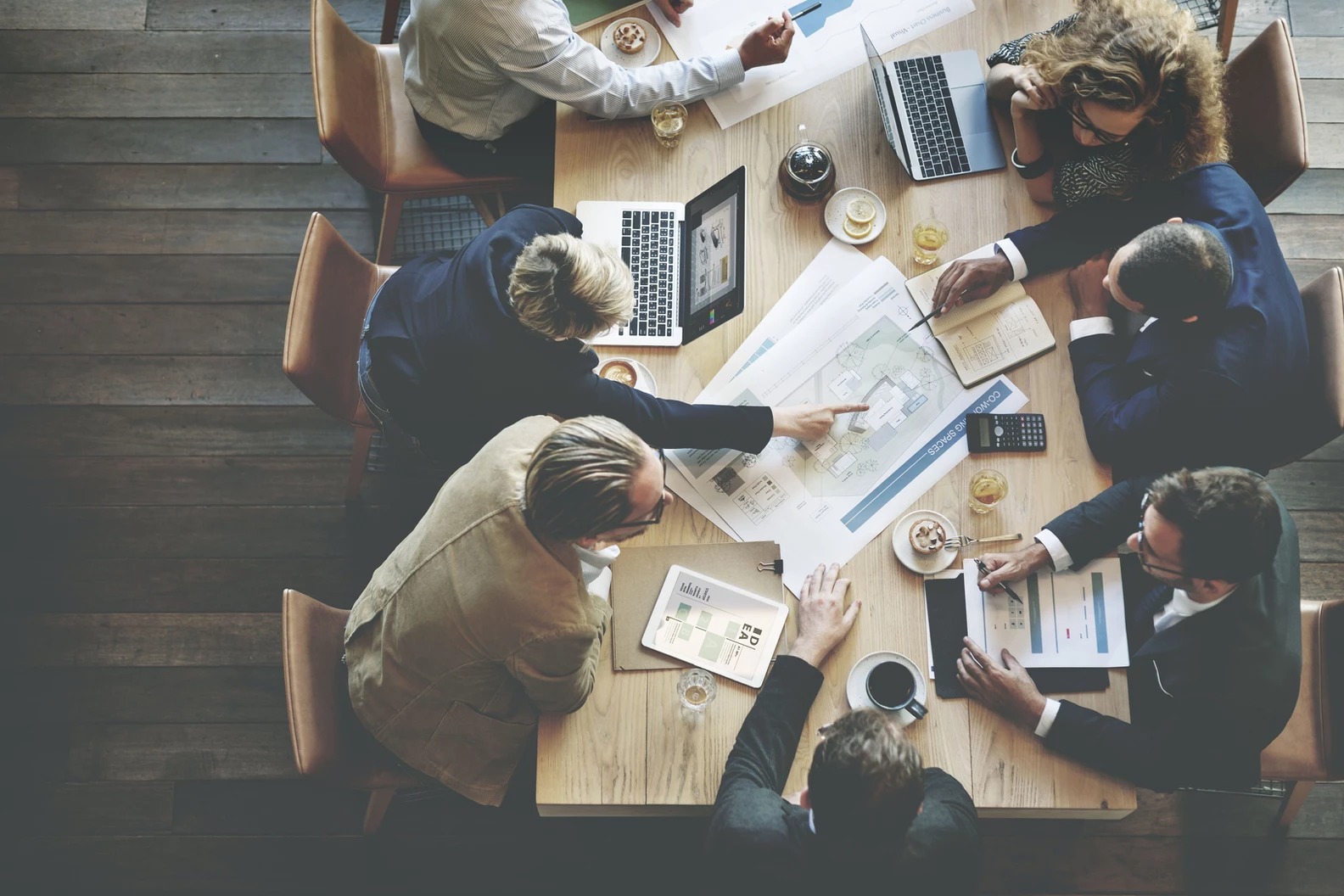 As a result we see Israeli companies, both big and small, face many cross-cultural challenges when seeking to attract the attention of investors around the world and open up branches of their businesses around the world. The scrappiness and resourcefulness that defines Israel as “The Start-Up Nation,” both in its national infrastructure building and its ongoing development in the private and public sectors, faces a lot of challenges in being translated abroad. As much as many countries are looking to Israel for inspiration for their own respective economic development, at the end of the day many Israelis find it a challenge to conduct a business abroad without the help of an interlocutor who can assist in translating literally and culturally between the two parties.

As immigrants from North America, you are entering a country with a set of skills that you may not even know you possess. Especially those who come from the Liberal Arts and Humanities academic backgrounds, they’re often surprised at how vital they are in the rapidly growing startup economy simply by what they what and how they studied undergraduate degrees, namely: Research skills, critical analysis and expository writing. Furthermore, having been exposed to a typical workplace in North America, these immigrants are used to a different standard of professionalism then what Israel by and large currently provides, namely in the field of professional development. While an Israeli employer might see an immigrant as a literal ‘Flight Risk’ in not staying in the position for long term, the Immigrant is likely looking for employment security in order to establish themselves financially in their new home.

How the immigrant can set him or herself apart in the Israeli workplace should contain two elements of style: How one dresses and how one behaves. This is not to say that you should show up on your first day of work wearing a suit and tie, but you should feel comfortable in providing yourself a level of self-respect in what you wear, and in turn showing your new colleagues how much you respect them and the workplace. How one behaves can be best illustrated in how to approach that potential employer, afraid that you will leave after they have trained you for this new job: Treat yourself and your company as an investment, and literally use the word investment when answering what you are looking for in this company. “I am looking for a place to invest my talent and skills, and in turn be invested in as an invaluable resource for this company.”

Even if this has not been your experience when working in North America, this will not only provide you added value when seeking employment, but will convey to your Israeli employer both sincerity and a new approach employee relations.

Jay Rosenis the founder of Hayyati,a communications consultancy that helps local entrepreneurs around the world amplify their voice and presence globally.